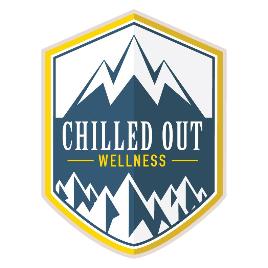 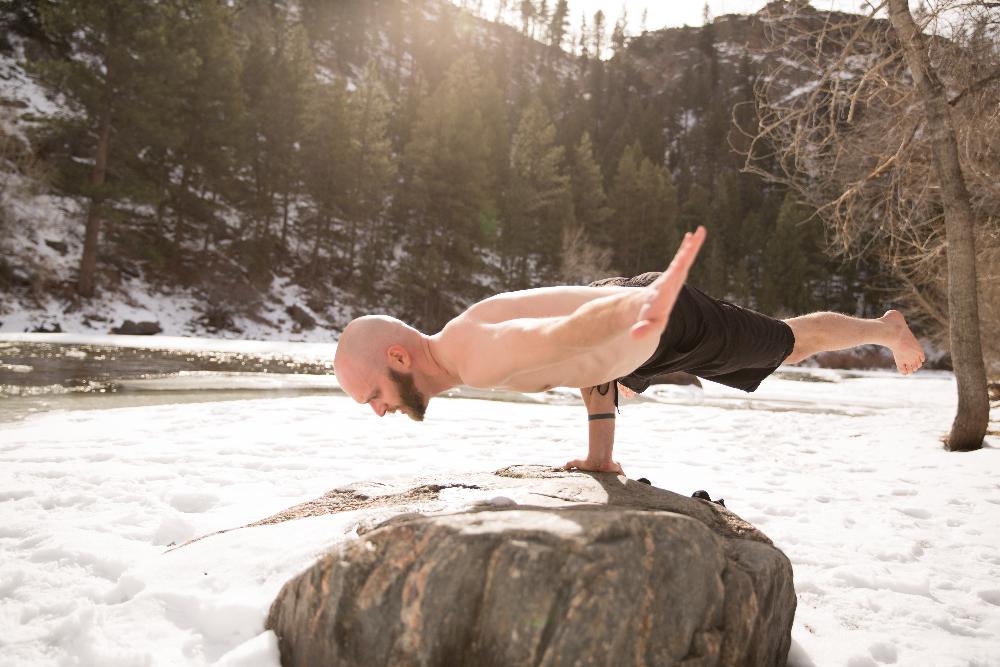 Interested in learning more about some of the studies concluded on how to maximize wellness and do more with our bodies and minds than previously thought possible? Me too! Below is a knowledge compendium of current and previous scientific studies relating to the Wim Hof Method, meditation, cold exposure, breathing, nutrition and various other topics and the correlating effect on the bodies physiology.

When you lose weight, where does the fat go? Most of the mass is breathed out as carbon dioxide, study shows - https://www.sciencedaily.com/releases/2014/12/141216212047.htm
Brown fat as a therapy for obesity and diabetes - https://www.ncbi.nlm.nih.gov/pmc/articles/PMC3593105/
Gut microbes trigger fat loss in response to cold temperatures:https://www.sciencedaily.com/releases/2015/12/151203135832.htm
Breathing, Oxygen Saturation & Vagus Nerve Study:
https://www.hindawi.com/journals/ecam/2013/743504/
Vagal nerve regulation is essential for the increase in gastric motility in response to mild exercise. https://www.ncbi.nlm.nih.gov/pubmed/20948179
Your Brain on Nature; - Studies included in article.
http://www.nationalgeographic.com/magazine/2016/01/call-to-wild/
`

DISCLAIMER: As with all physical activities, consult a medical professional before beginning a new program.  The Wim Hof Method and any related practices entails some degree of physical and mental risk. Understand your own capabilities and limits, both physical and mental, and act accordingly.   That said, NEVER CONDUCT WHM-RELATED ACTIVITIES IN PLACES WHERE LOSING CONSCIOUSNESS IS EXTREMELY DANGEROUS (e.g. in water, driving, etc.)  We may offer suggestions regarding physical and mental health —in the form of suggested exercises, nutrition, daily patterns, etc.— but such information is merely intended for educational and informational purposes, and we do not profess legitimate medical expertise. Furthermore, no recommendations or suggestions (whether specific or generic) should be regarded as medical diagnosis or treatment. For qualified advice regarding medical questions, please consult medical professionals.Privacy Policy - Terms & Conditions